We’re delighted to announce we’ve just joined the 1879 Members Club at Leicestershire County Cricket Club and we’re a club sponsor for the 2016 season.

Australia has featured many times in the club’s history since the Cricket Ground Company first purchased 16 acres and laid out the ground at Grace Road and opened for cricket in 1877. In July 1878, the Australians played Leicestershire while some 30,000 watched during the three days – still a record for Leicestershire!

The Smallman & Son team are looking forward to an exciting 2016 cricket season, getting to know many more fellow club members and having the chance to go to the England v Pakistan ODI at Trent Bridge in August.

Leicestershire CCC Commercial Director Jim Overend said: “It’s great to have Smallman & Son joining us ahead of what promises to be an exciting 2016 season. “

Redevelopment at the ground currently underway includes floodlighting, replacing the Milligan Road wall and IT infrastructure. The building of a Sky gantry, three new radio boxes and restoration of the Maurice Burrows Stand and Sky gantry work at the Bennett End of the ground form phase two of a broadcasting project ending in 2017, with a permanent mid-wicket Sky gantry. 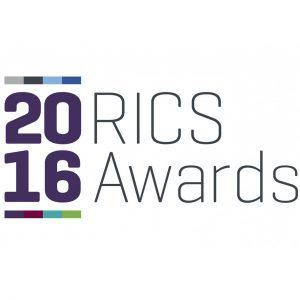