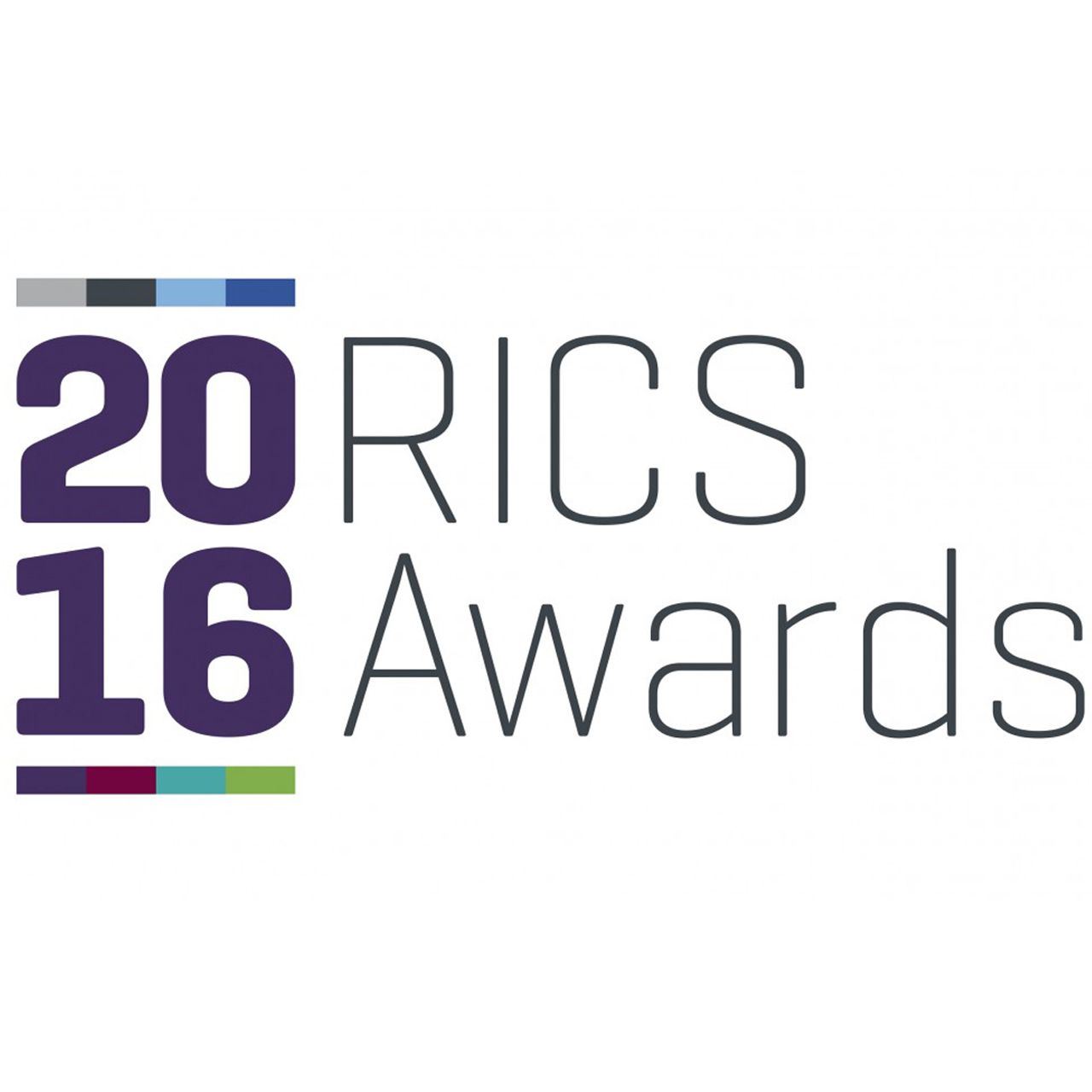 With only a few days to go we’re getting excited about the Royal Institution of Chartered Surveyors’ (RICS) East Midland Awards coming up on 21st April 2016, showcasing some of the region’s most inspirational projects. One of the most rewarding construction schemes Smallman and Son has worked on locally is a finalist in this year’s Community Benefit Award. The region’s winners will be announced on the night at Kelham Hall in Newark at the awards dinner, hosted by TV presenter Emma Jesson.

We are thrilled that Smallman and Son has made it to the final of this regional award, with the Soft Touch Arts refurbishment project, and look forward with great anticipation to the announcement of the winner. It would, of course, be great for the Smallman and Son team if the Soft Touch Arts project came out on top, however, just reaching this stage of the awards process is a great achievement for the company and makes us all so proud.

Soft Touch Arts is an award-winning charity that uses arts, music and media to engage and help disadvantaged young people. In 2015 Smallman & Son, along with rg+p Ltd, were appointed as contractor and lead consultant for a £1.1m refurbishment and extension programme which ran from October 2014 to May 2015 at 50 New Walk in Leicester. Officially opened by HRH Prince Edward, Soft Touch has created a flagship youth arts and heritage centre with music studios, performance space, art and crafts areas, a healthy eating kitchen and digital production suites that will used by 1,000 young people annually.

We first met Soft Touch in early 2013 at a local networking event and when we heard about their expansion plans, were keen to help. We’ve continued to work closely with them after completing the refurbishment and we’re one of their Business Ambassadors. Smallman & Son is a company that likes to be involved with the local community, and so we’re delighted to continue to work with Soft Touch and help them make a difference to the lives of young people in Leicester.

The Grand Final RICS Awards are held in London in October 2016 when all the regional entries compete for national ‘Project of the Year’.