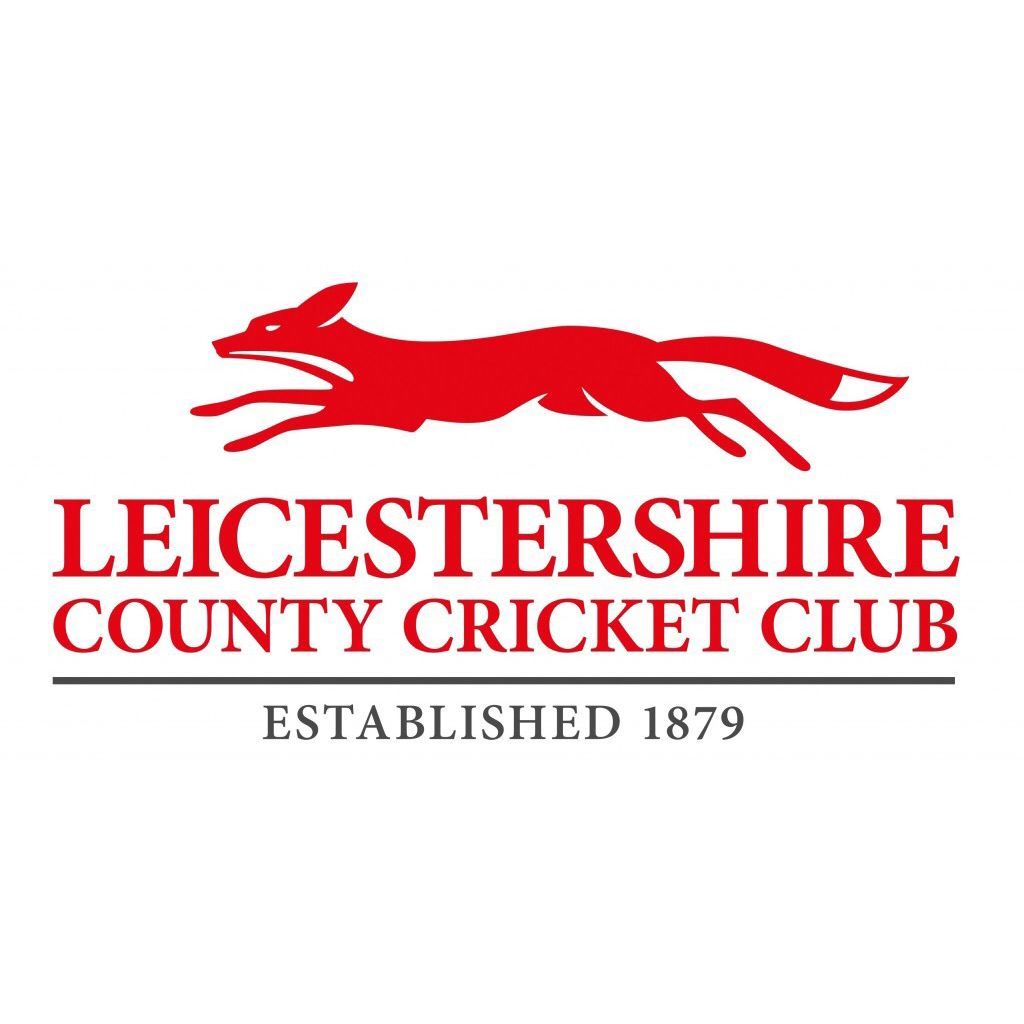 We are delighted, once more, to join the 1879 Club, in addition to sponsoring Bowler Richard Jones for the next Season. We found last year, that by being a Sponsor, was a great way to network with other businessmen and women in a more relaxed environment.

We are really looking forward to an exciting season, and also to the Women’s Cricket World Cup which is also being hosted at the Fischer Ground this year.

Fast bowler Jones has an impressive first-class record having claimed 157 wickets at an average of 32.15. He rejoined the Foxes having enjoyed two previously successful loan spells, including a five-wicket haul on his T20 debut. 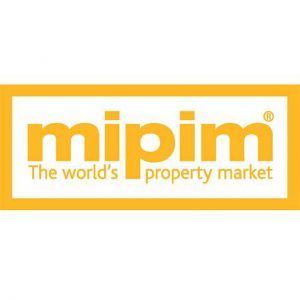