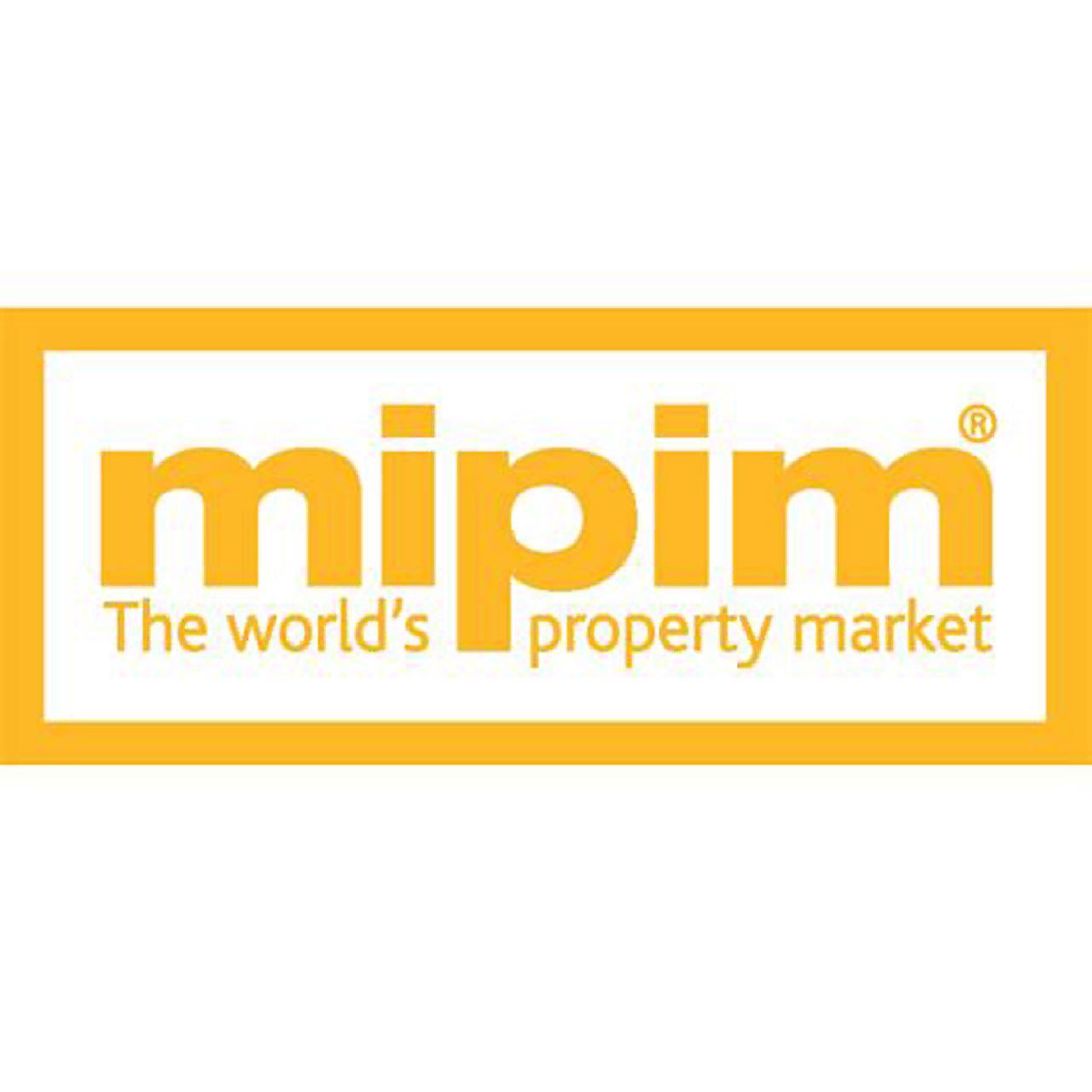 At MIPIM 2017 for the first time, local authorities, the Department for International Trade, (DiT) and local enterprise partnerships from across the Midlands joined forces in a new Midlands Pavilion. Alongside landowners, property consultants, construction industry professionals and business leaders, they pulled together their resources and efforts for the mammoth, three day property event in Cannes to promote the Midlands region as a whole.

With over £700m of investment opportunities in what’s known as the ‘Midlands Engine’ region, there was certainly plenty on offer for investors and for the 23,000 visitors that flocked to MIPIM. Smaller Midlands’ cities are often up against some very strong competition from bigger cities London, Manchester and Scotland but this year, the Midlands Pavilion put on a great show. Our hopes are high for a ‘Midlands Engine’ that builds on the region’s strong record for attracting inward investment.

The ‘Midlands Engine’ strategy published earlier this month revealed the UK Government’s plans for the region with £392m to develop transport and infrastructure projects. There are 19 schemes in the ‘Midlands Engine’ investment portfolio with £1billion of investment opportunities in Nottingham city centre and £2 billion of potential investment at the planned HS2 Interchange, in Solihull. Plans are far-reaching and future-focussed, with development schemes in the East Midlands in Leicester, Lincoln, Derby, Nottingham and Loughborough and in the West Midlands too.

New projects that develop and redevelop our towns and cities give many local building contractors like us, as well as building surveyors, architects, engineers and materials suppliers, many more opportunities to be involved and that helps us to grow our construction businesses and take on new staff. As an established, Leicester-based building contractor, Smallman & Son were pleased to see two significant Leicestershire projects on the list; £14m to build a national Space Park in Leicester and £12m investment in transport connections around Loughborough. In all, the £75m of investment in the Leicester Space Park site will create a national and international hub for up to 100 companies involved in space research. Leicester could become the UK’s first Space City!

There was strong signal given to investors by the Midlands Pavilion team. In partnership with our neighbouring counties, Leicestershire is ready, able and willing to play a leading role in the developing the Midlands’ science, innovation and hi-tech manufacturing sectors. We’re looking forward to playing our small part in what looks to be a much bigger and brighter future.

Smallman & Son was founded by Robert and Mark Smallman and provides building and refurbishment services nationwide to a client list in the private and public sector, including British Gypsum, Serco, Farmer and Carlisle, the NHS, Uppingham and Loughborough Endowed Schools and the Ministry of Justice.

Midlands Engine Investment Portfolio
The 19 projects included in the portfolio are: 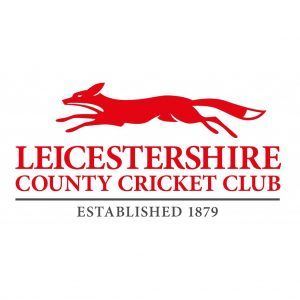