Just one day to go until the Grand Final Ceremony of the 2016 Royal Institution of Chartered Surveyors’ (RICS) Awards in London being held at The Hilton on Park Lane and hosted by TV presenter and broadcaster Gethin Jones.

The Grand Final on 14 October is a national showcase of the most impressive and inspiring projects from across the UK in eight categories as well as an overall winner for the prestigious and coveted ‘Project of the Year’ award.

Smallman & Co is delighted to be attending this year’s final. We’re waiting with baited breath to see if Soft Touch Arts, one of the most rewarding Leicester-based refurbishment projects we’ve played a part in, will make it to the winner’s podium in the Community Benefit Award category. There are some very impressive projects in this year’s shortlist!
http://www.rics.org/uk/training-events/awards/rics-awards-2016-community-benefit/

Smallman & Son and rg+p Ltd were appointed as contractor and lead consultant for a £1.1m building refurbishment and extension programme in 2015 at 50 New Walk in Leicester. Officially opened by HRH Prince Edward, Soft Touch Arts has created a flagship youth arts and heritage centre with music studios, performance space, art and crafts areas, a healthy eating kitchen and digital production suites to be used by up to 1,000 young people annually. 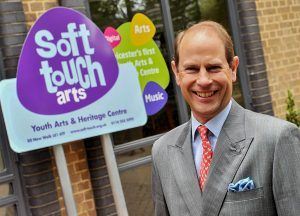 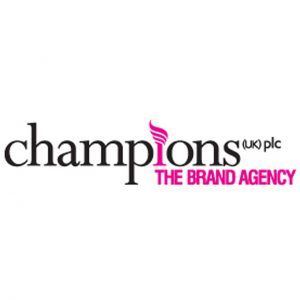