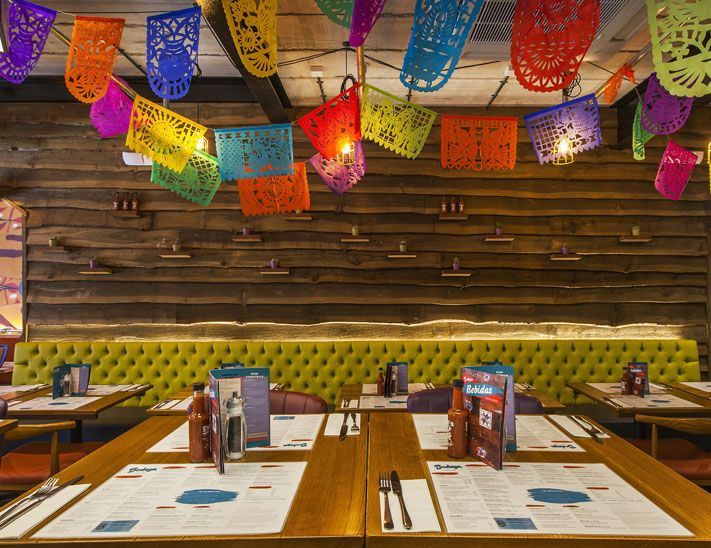 Our team of talented craftsmen and builders were on site for seven weeks to complete this exciting refurbishment project turning a retail outlet to a contemporary restaurant. We began by stripping out previous fittings to open up the floor space; the whole of the first floor was taken back to the external walls. We then introduced new partitions and structural steel supports. This was followed by a full redecoration or the interior as well as the installation of new floor coverings throughout the space – totally transforming the premises.

This project was a fast track refurbishment and the restaurant was ready for its grand opening date in July 2016; this grand opening attracted attention from the national media. Bodega Cantina Leicester was the tenth bar/restaurant of Bitters ‘N’ Twisted to open in the Midlands and created 15 new jobs in the heart of Leicester.